From the car KITT in Knight Rider through Director Nick's Chevrolet chariot in the Captain America: The Winter Soldier and then to smart car Andy in the recent hit show He is Coming; Close Your eyes, the imagination over a smart car never stops in films and television works. Being able to think, speak, inductive to the owner’s thoughts, act independently, and even have a sense of humor. This is exactly the intelligence that people expect. Nowadays, some once unthinkable functions are gradually turning into reality: touch screen, voice control, and even autonomous driving. Cars seem to be getting smarter, but do these technologies really meet g people’s demand? 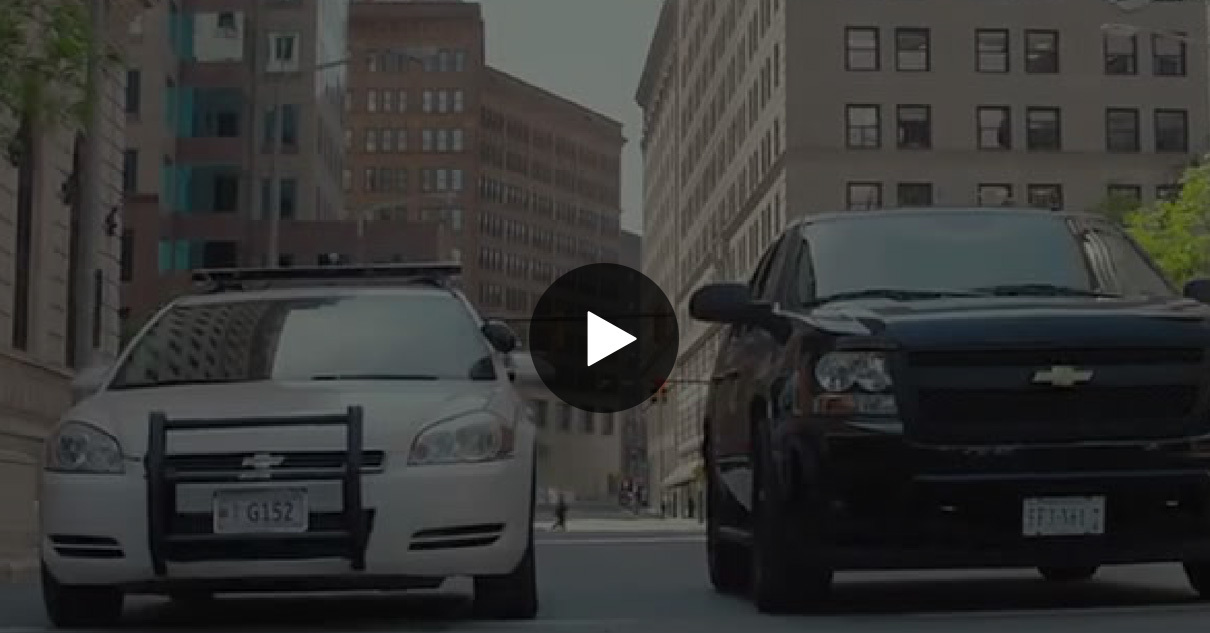 What Users Want Is to Make Better Use of Time

With the rapid development of the economy and the expansion of the city, traffic jam has become the norm for people living in cities to travel. Especially in first and second-tier cities, 27 minutes out of every one hour spent on traveling are wasted due to traffic jam during peak hours. The more time people spent in the car, the more things they are eager to do in the car. Research on relationship between people and vehicles by TANG shows that during the long driving course, users expect to gain necessary information through the device or system at any time to finish appropriate tasks. Demand of different types and levels proposed higher requirements on the intelligent vehicle-mounted system.

Do the Best Personalized eXperience

In order to better understand the user’s demand for intelligent vehicle-mounted systems, TANG conducted in-depth interviews with 30 car owners and listened to their stories related to cars. The study showed that the relationship between users and cars are determined by family concepts, consumption concepts, interconnection awareness and social behaviors. Different groups of people have different needs and pain points in the interaction with the car: housekeeping users pay attention to the maintenance of the car, with careful calculation and strict budgeting; the business users often read news and work in the car; the conservative users have a strong demand on the navigation function and e-dogs, but often abandon them due to complicated operations.

How to meet demands of different users? Provide users with personalized service through the interconnection of vehicle-mounted systems and mobile phones. At present, rate of smartphone ownership in China reaches 86%. Smartphones are the smart devices that know users best. When the mobile phone is integrated with the vehicle system, the car can achieve real-time perception, faithful record and positive feedback. For example, reminding users on how to reduce fuel consumption during driving based on personal driving habits; synchronizing important information of the mobile phone through the vehicle-mounted system, and even realizing the text-to-speech function reading the latest news received by the mobile phone; when connected to the mobile phone, it will automatically adjust seat height and rear view mirror angle based on the user’s habit, play his/her favorite music, and the navigation system displays the places the user often goes to. 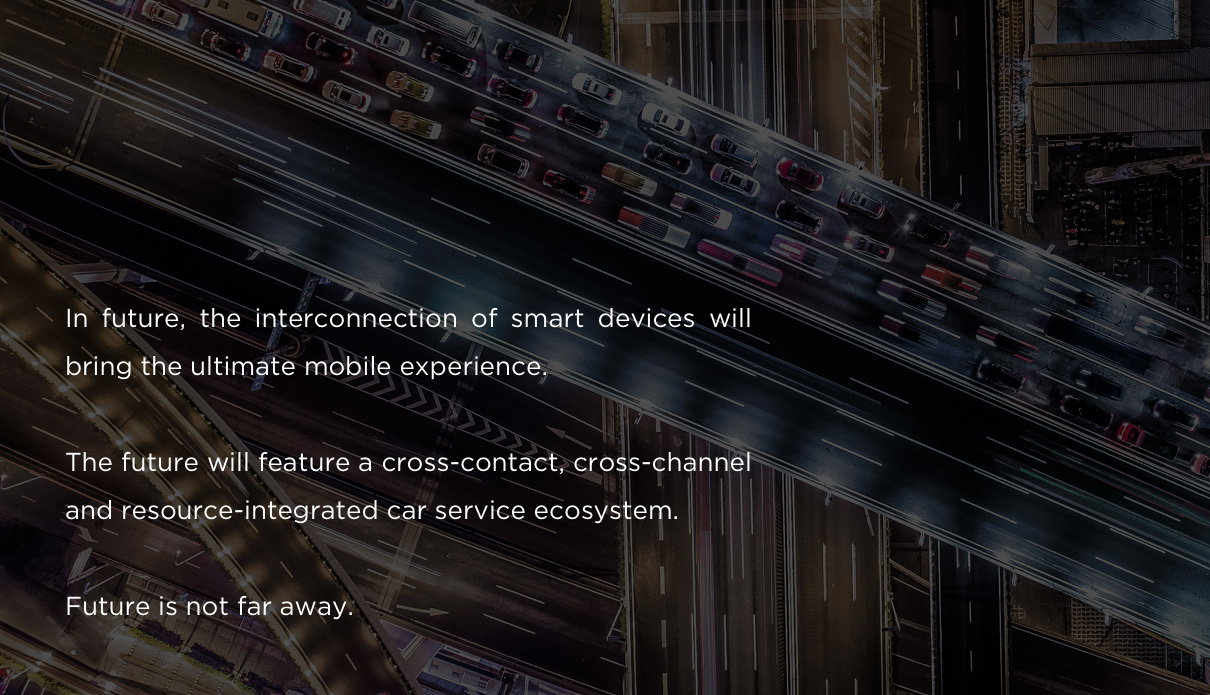 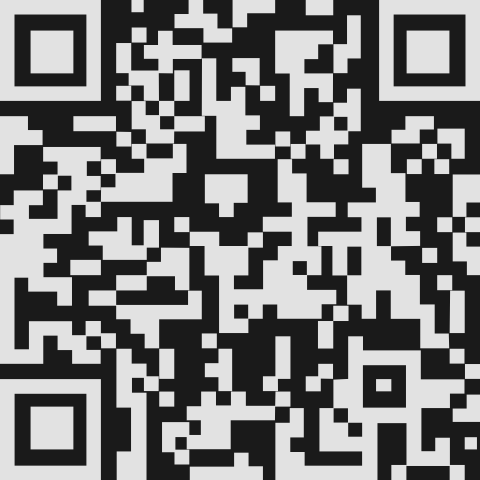